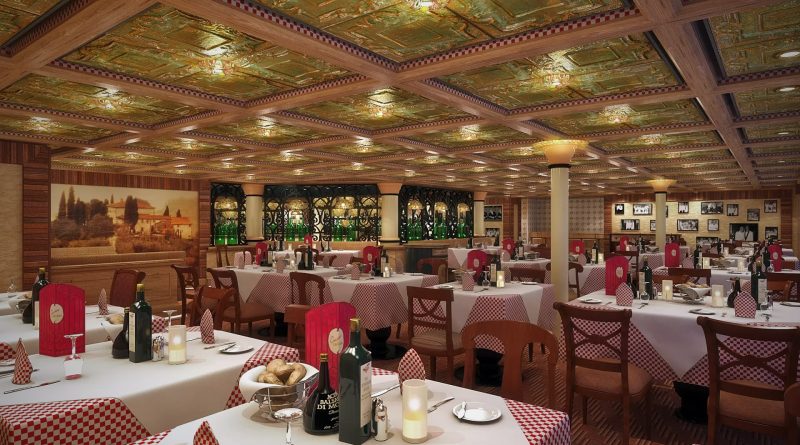 Carnival Cruise Line has been notifying guests that they will temporarily be closing their popular Italian restaurant, Cucina Del Capitano. It’s a shocking move for Carnival. Cucina Del Capitano is one of their most popular specialty restaurants and is available on about half the ships in the fleet.

Update 7/26/2022: Carnival announced Cucina Del Capitano will reopen for dinner on all their ships starting August 6th. It’s over a month later than they originally updated, but at least it shows they’re making progress with staffing issues.

Carnival is blaming staffing shortages for these temporary closures. Over the past few months, Carnival has mentioned extreme backlogs in securing visas for new crew members to come aboard. Unfortunately, that leaves them short on staff, especially in the culinary department.

How long will Cucina Del Capitano be closed?

Originally the closure was supposed to be through June 30th, but the reopening was delayed. Carnival Brand Ambassador John Heald indicated service will resume starting August 6th.

Which ships will this apply to?

Cucina Del Capitano will be closed on every ship across the fleet except for Mardi Gras. Mardi Gras is likely the exception because, on that ship, the restaurant is used as a quasi-main dining room. Without that venue, they would probably have a problem seating all the guests.

Guests who already booked these dining venues will receive a refund back to their original form of payment. While Carnival didn’t say how long this will take, typically, credits like this take 4 – 8 weeks. There is no need to reach out to Carnival.

The Chef’s Table was also temporarily closed through 6/30. Service resumed on July 1st. Because this is a more intimate experience and only available on a few ships, it will affect many fewer guests, though.

Other Carnival cutbacks due to short staff

As part of the cutbacks, Carnival also canceled the Carnival VIFP Platinum and Diamond Cocktail Parties. However, they have announced those parties have resumed as of 6/23.

There are still a few areas where Carnival is pausing operating until they are back to full staff. That includes the Pizza Station hours, which is no longer 24 hours. Instead, it’s closed from 3 AM – 10 AM. In addition, afternoon tea time in the dining room is also suspended.

Carnival services not offered due to COVID protocols

There are still several Carnival services that have not resumed since the restart. These initiatives aren’t canceled because of a lack of staff but because of current healthy sailing protocols. That includes Seuss-a-palooza Parade and Storytime, Green Eggs & Ham Breakfast, Tower Animal Theater, and the Behind the Fun Tour. It also includes the youth programs only accepting kids 5 and older. Carnival is evaluating when and how to bring back these offerings.

Labor shortages catching up to Carnival

Over the past few months, Carnival has ramped up the capacity of their ships, and there are reports of many sailings being at near, if not full, capacity. While that’s excellent news for Carnival shareholders and the cruise industry in general, it’s a double-edged sword. Reviews and feedback from many of these cruises indicated that the ships were very short-staffed to the point that it affected the experience. Carnival has already cut back on the number of times a stateroom is serviced and reduced hours for the formerly 24-hour pizza place. This change shows Carnival sees how serious the problem is getting, and hopefully, they’ll be able to address it in time. 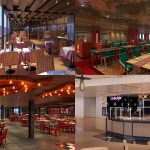 Mardi Gras Has More Complimentary Dining Than Any Other Carnival Ship 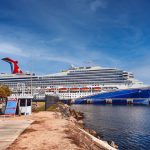 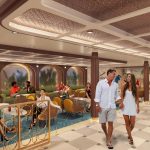